Over 30 scientific reports and 3 complex operations in 2 days 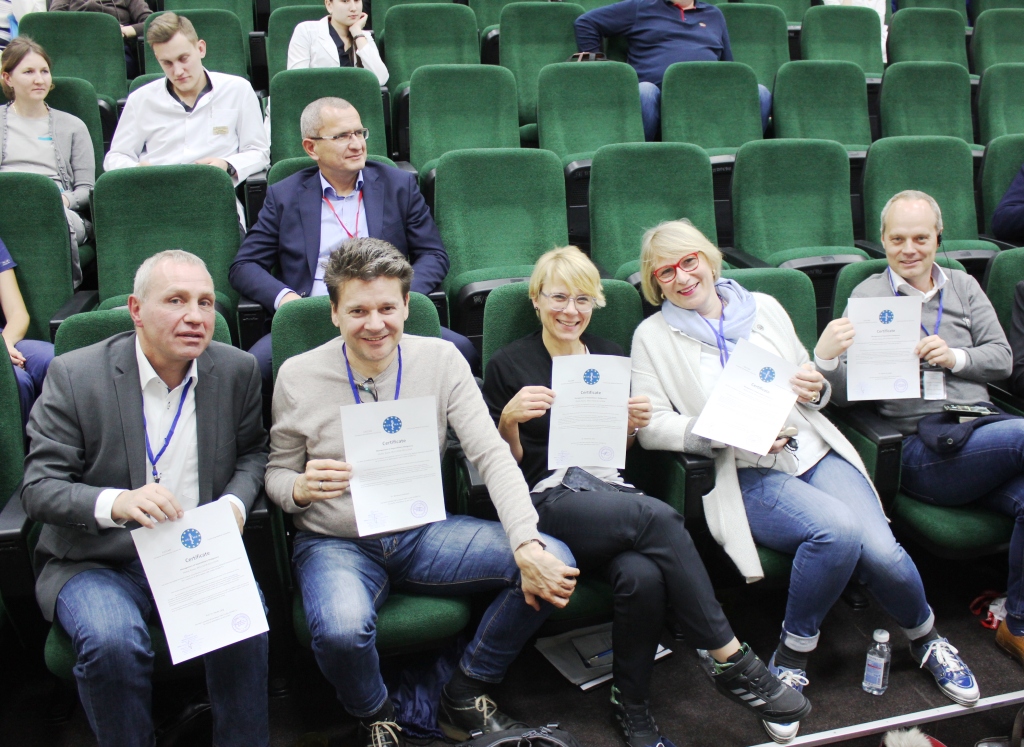 Last week, the “Regional Cancer Center” was receiving the leading oncologists from Europe and Asia. They came to the capital of Eastern Siberia to participate in the 2nd International Master Class - the organizer was the International Center for Transfer of Innovative Medical Technologies, created on the basis of the Irkutsk dispensary.


For two days, representatives of the most famous oncological centers of Russia, Germany, Holland, China, Korea and Mongolia were discussing their most recent discoveries and the most productive developments and shared them with each other. In two days, more than three dozen reports were presented, which were saturated with relevant medical information.


“At a rare conference, one can meet such a high concentration of reports,” said corresponding member of the Russian Academy of Sciences, Ph.D., professor, head of the interventional radiology and operative surgery department of the Russian Scientific Center for Radiology and Surgical Technologies (St. Petersburg) Dmitry Granov. - And this level corresponds to the event not of the municipal or even regional, but at least of federal significance - I understand very well how difficult it is to assemble such a star cast of speakers. In addition, it is very great that there was a place for informal discussions, - this has allowed us to more productively discuss a number of pressing and relevant issues in treatment tactics. Personally, I could look at the seemingly familiar and obvious things from a new angle - I have no doubt that such a change of point of view will bring very interesting practical results. 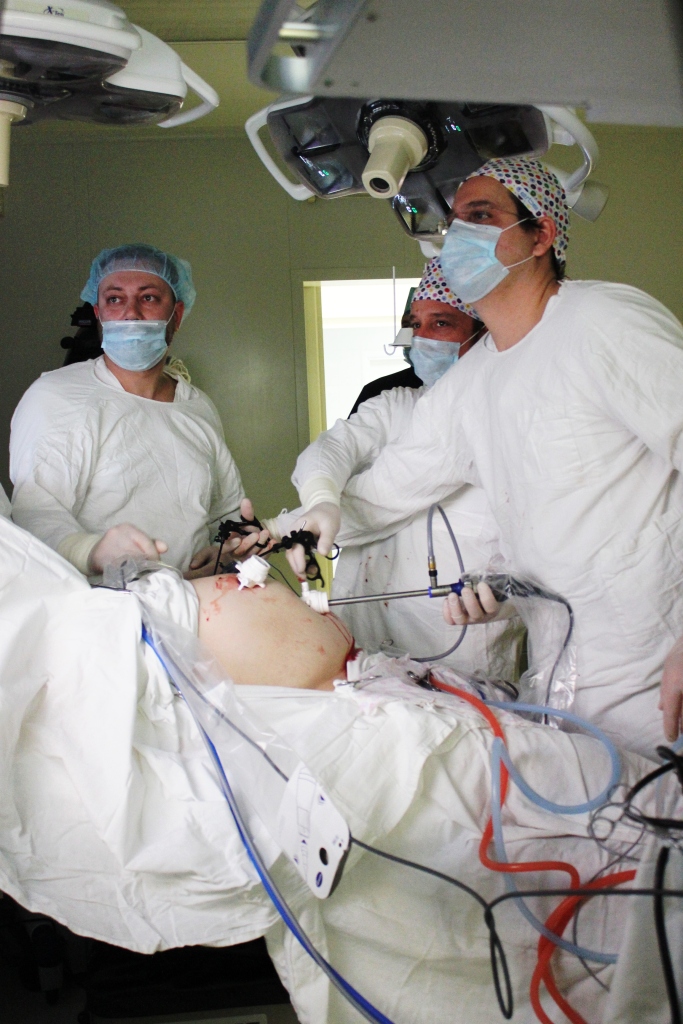 However, any master class, by definition, requires a practical component. The International Master Class “Treatment of Hepatobiliary Malignant Neoplasms” was no exception. In operating rooms of the Cancer Center, three complicated “demonstration” operations took place. Thus, a representative of Charite university clinic (Berlin), MD, professor Moritz Schmelzle demonstrated the German method of laparoscopic anatomical liver resection, and the general director of the National Cancer Center of Mongolia (Ulan Bator), professor Zhigzhidsuren Chinburen - performed a six-hour central liver resection operation. He was assisted by the deputy chief medical officer of the Regional Cancer Center, MD, professor Rodion Rasulov, who has “treated” the participants with an operation that only a few oncological surgeons could do – the extended gastropancreatoduodenal resection. Also, the leading oncologists of the planet, gathered in the walls of the Irkutsk dispensary, held consultations for local patients - including giving the treatment recommendations for a 13-year-old adolescent suffering from a complex form of cancer. 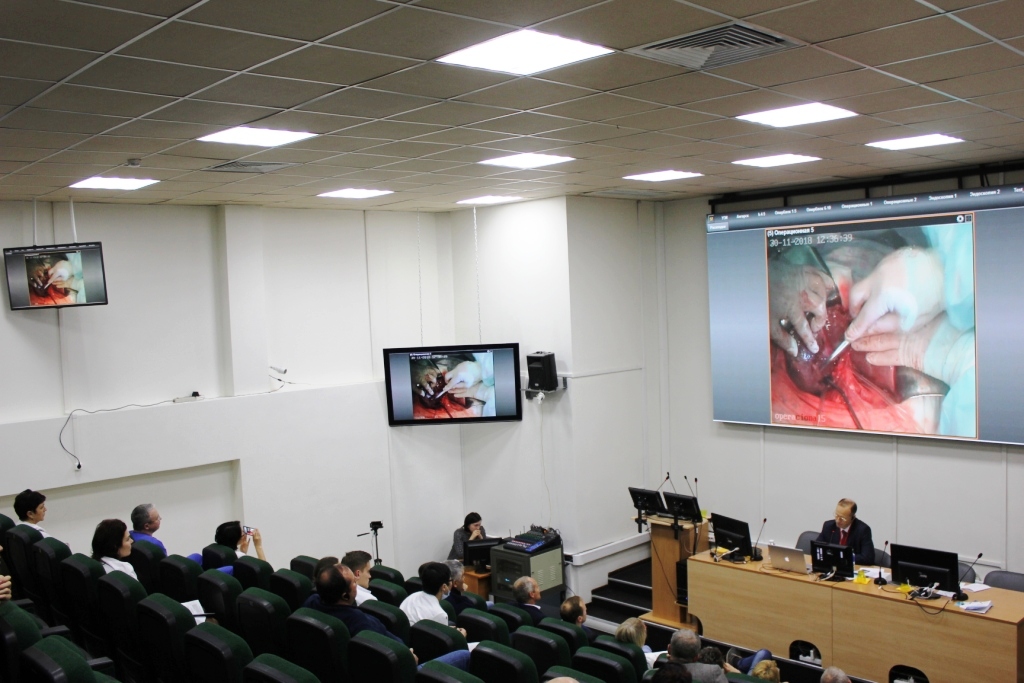 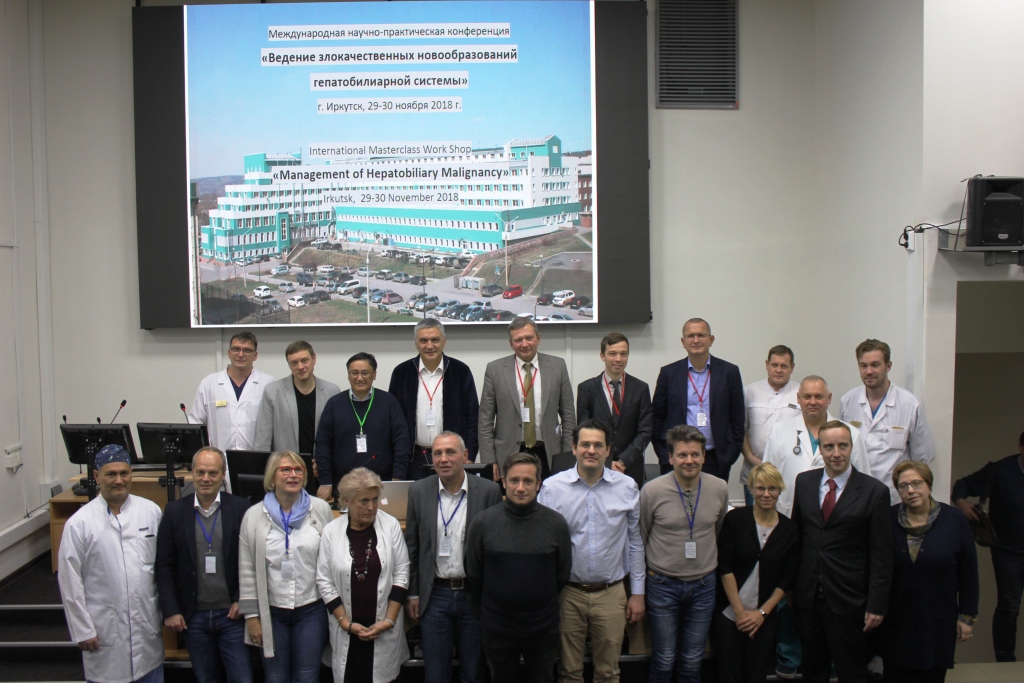 - We would like to see our today guests next year, at the next conference of the International Center for Transfer of Medical Technologies - we plan to devote it to the treatment of lung and mediastinal cancer. This is a very difficult problem, although at first glance it does not look that way - but a large number of neglected cases suggests that the methods of diagnosis and treatment of this disease require serious discussion, - she shared her further plans for the International Center for Transfer of Innovative Medical Technologies; “Regional Cancer Center, MD, Professor Victoria Dvornichenko.