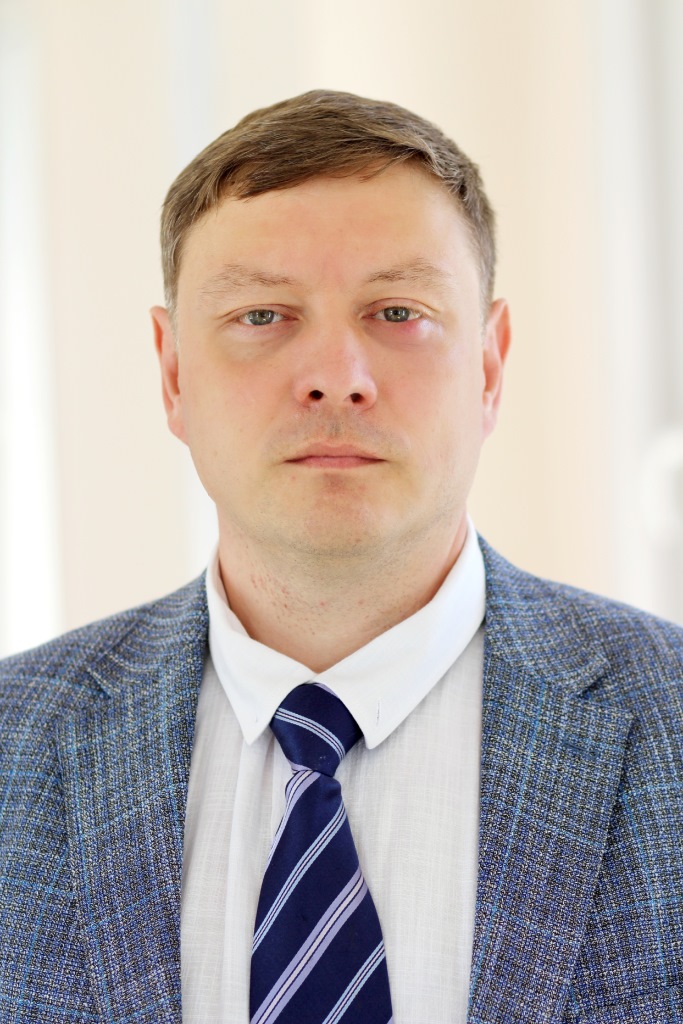 Previously, this position was held by the president of the Regional Cancer Center, honored doctor of the Russian Federation, MD, professor Victoria Dvornichenko.

“The change of generations is a completely natural and absolutely correct thing, you need to give way to the young,”comments Viktoria Dvornichenko. “Roman Zubkov is a talented student of the leading specialists of the oncological hospital. Before our very eyes he grew from a young intern into a wonderful doctor and promising scientist. I am sure that he will be able to do a lot for the further development of the oncological service of the Irkutsk region.”

Roman Aleksandrovich Zubkov is a surgeon and an oncologist of the highest qualification categories, candidate of medical sciences. He has been working in the Irkutsk Regional Cancer Center since August 1, 2004. Now he is the head of the abdominal surgery department. Roman Zubkov is not only a practicing surgeon and an oncologist; he is also heavily involved in scientific activities. He has 35 publications, is the author of a scientific monograph, he also received 4 patents for inventions, and 3 rationalization proposals. Since January 12, 2016, he has been the head of the educational department of the oncology department at IGMAPO.

As for Victoria Dvornichenko, she still devotes all her time and energy to work in the oncological hospital as a president. She is engaged in the implementation of large projects, such as the creation of the East Siberian Center for Nuclear Medicine on the basis of the Cancer Center and the formation of a medical cluster in the Irkutsk region. Another main priority of her current activity is the education and training of personnel for the oncological hospital, as Victoria Dvornichenko is the head of the department of oncology and radiation therapy at Irkutsk State Medical University and the head of the department of oncology at the Irkutsk State Medical Academy of Postgraduate Education.